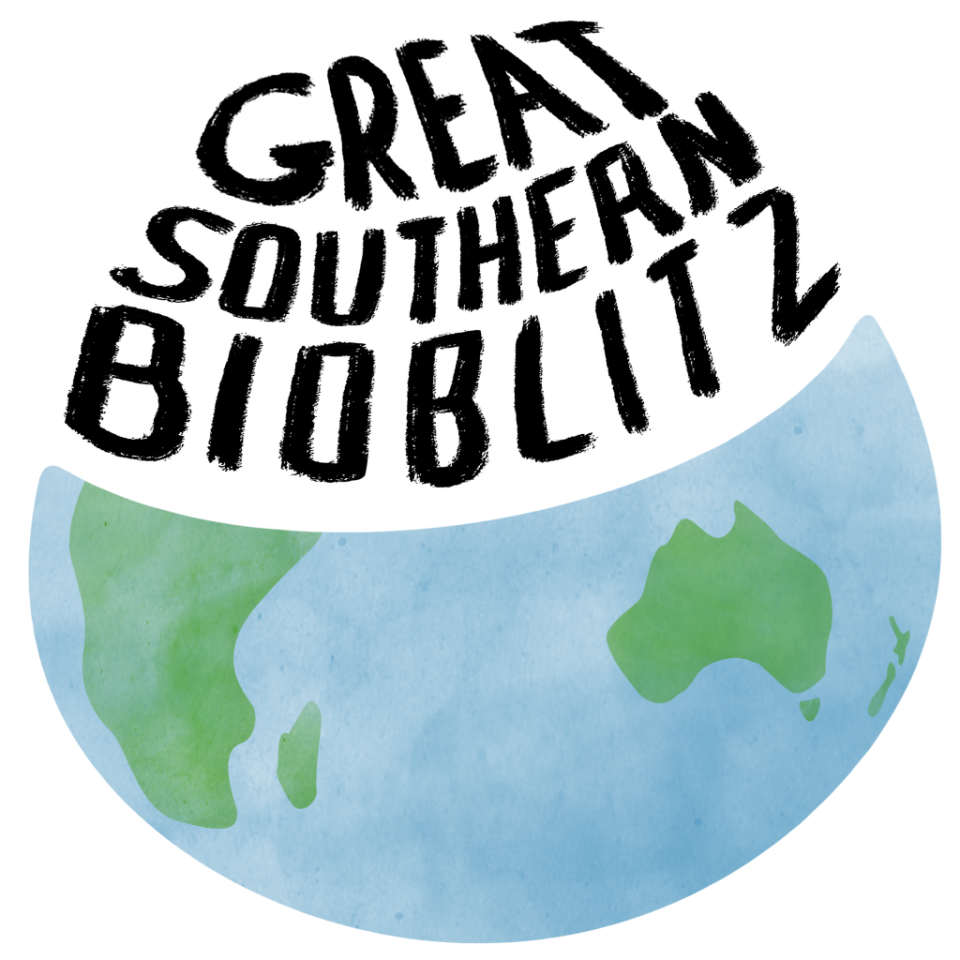 BioBlitzes are becoming a frequently used, large-scale citizen science field event in Australia. A BioBlitz is a snapshot study of a specific location, where scientists and the community work together to survey and record as many species within a nominated timeframe.
The Great Southern Bioblitz was just held on the 22-25th October 2021, collecting data across the southern hemisphere. During this period anyone could become a citizen scientist and make observations and record them on the iNaturalist app.
The participants of our two previous Native Plant and Bird Survey Workshops learnt how to record observations with iNaturalist.
140,000 observations were made. Check out the link below.
https://www.inaturalist.org/posts/59286-upload-period-update
CHRL Partnerships