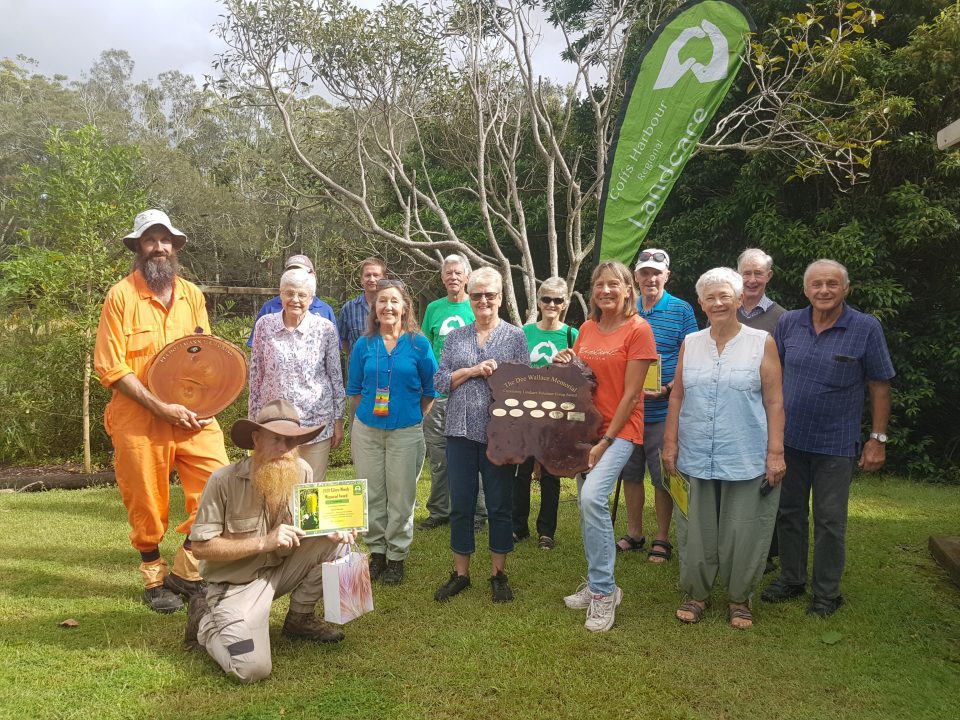 Nominations are now open for our 2022 Annual Awards

All award winners will be presented with an award at an official award ceremony with their stories published on our website.

By publicly recognising all of our award recipients we hope to motivate and inspire others in the community to make a positive difference in the Coffs Harbour Region.

CHRL individual volunteers or groups are able to win the award more than once. They must however be nominated on a new achievement, not the same achievements that they had been recognised for in their previous win.

For CHRL volunteers, who also carry out industry related contractor work, their nominations need to focus specifically on acknowledging their volunteering activities and achievements.

We invite all members to submit their 2022 nominations for the following awards: 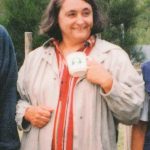 Dee Wallace Award for Excellence by a Landcare Group

Coffs Harbour Regional Landcare honours the memory of the late Dee Wallace with the Dee Wallace Award. This award recognizes a Volunteer Group for its contribution to Landcare and to rehabilitating the environment. 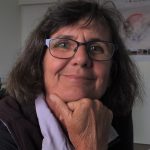 Coffs Harbour Regional Landcare acknowledges and recognises individuals, groups, businesses or schools who have made a significant contribution to the conservation or improvement of our local natural environment.

Nomination are to be submitted by Wednesday, November 23rd 2022.

The CHRL annual awards day will be held on Tuesday, 6th of December 2022.