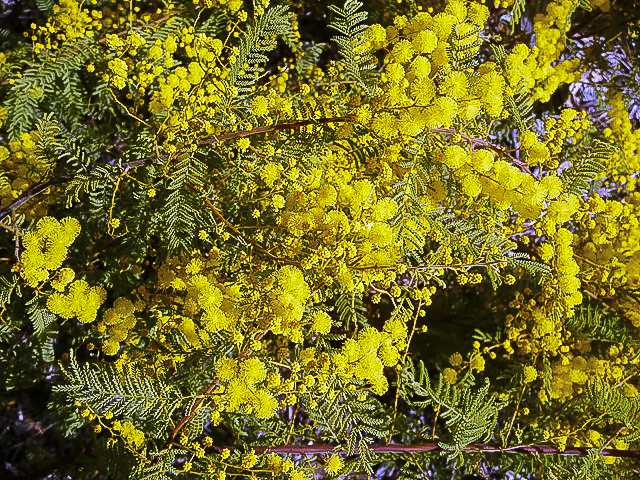 Scientific research published by the CSIRO backs up support for including acacias in regeneration projects.

Comparison of the penetration of primary and lateral roots of pea and different tree seedlings growing in hard soils, CSIRO PUBLISHING Soil Research, 2014, 52, 87–96

Establishment and survival of tree seedlings in hard soils depends on production of deep root systems. This
study evaluated the primary and lateral roots of an annual crop and several tree species growing in soils of varying strength. We grew peas and acacias by direct seeding, plus three eucalypts by direct seeding and transplanting, and measured various root characteristics. At all levels of soil compaction, the primary roots of acacia were thicker and they elongated faster than did those of the eucalypts. However, lateral roots of transplanted eucalypts elongated faster than their primary roots, and the rate of root elongation was negatively correlated with soil penetration resistance, especially for Eucalyptus camaldulensis. The primary root diameter of all plants increased with increasing penetration resistance, but acacia roots continued to elongate faster than pea roots. Pea plants produced most of their roots in the top 5 cm, whereas tree roots were more uniformly distributed with depth. Although not statistically significant at P = 0.05, the relative rate of root elongation in very hard soil correlated modestly (P = 0.11) with the maximum root growth pressure of four tree species. These variations in root growth behaviour can be related to the intrinsic variability of root characteristics for each plant species and the natural abundance of each species in different environments.