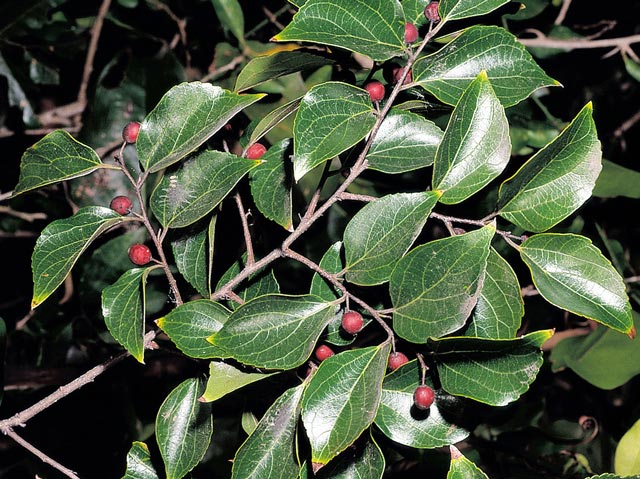 Coffs Harbour Regional Landcare was granted $ 20,000 to control Chinese Celtis as a priority on City Hill and Beacon Hill to the end of May 2020.

RCC hopes the collaborative approach between Landcare groups and the community will have a significant impact on controlling weed species and protecting priority assets.

The program represents a shift in focus from traditional activities for Landcare, moving from restoring natural ecosystems through bush regeneration, to strategically targeting priority weeds at a landscape scale. This will involve identifying isolated infestations of weeds that pose a threat to the broader Local Government Areas and containing the spread of those weeds.