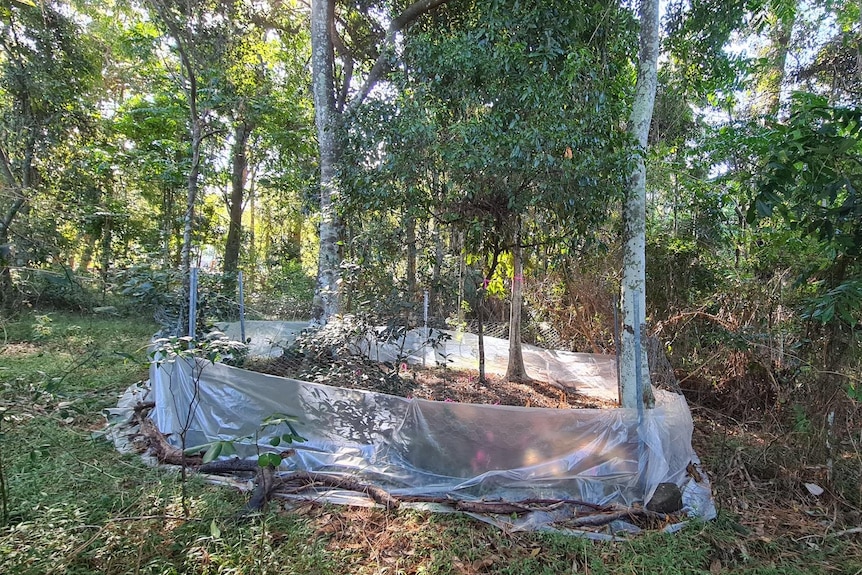 As reported by the ABC in May 2021, the discovery of two ancient species of plants thought to be entirely new to science, shocked and delighted scientists. They were found in a tiny patch on the edge of the highway in Coffs Harbour. That tiny patch is under the path of the new highway, and traditional custodians, environmentalists and scientists were calling for the unique patch of rainforest to be protected. 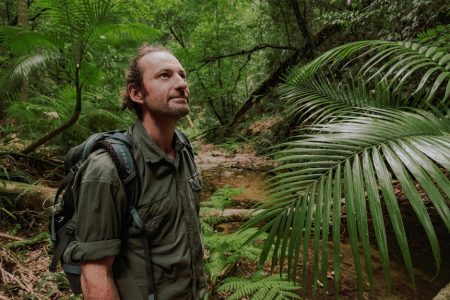 On September 27th, the NSW Threatened Species Scientific Committee, established under the Biodiversity Conservation Act 2016, made a determination to provisionally list, on an emergency basis, Fontainea sp Coffs Harbour as a critically endangered species, thanks to the efforts of concerned local environmentalists. This is a significant determination in the fight to save this species from extinction.