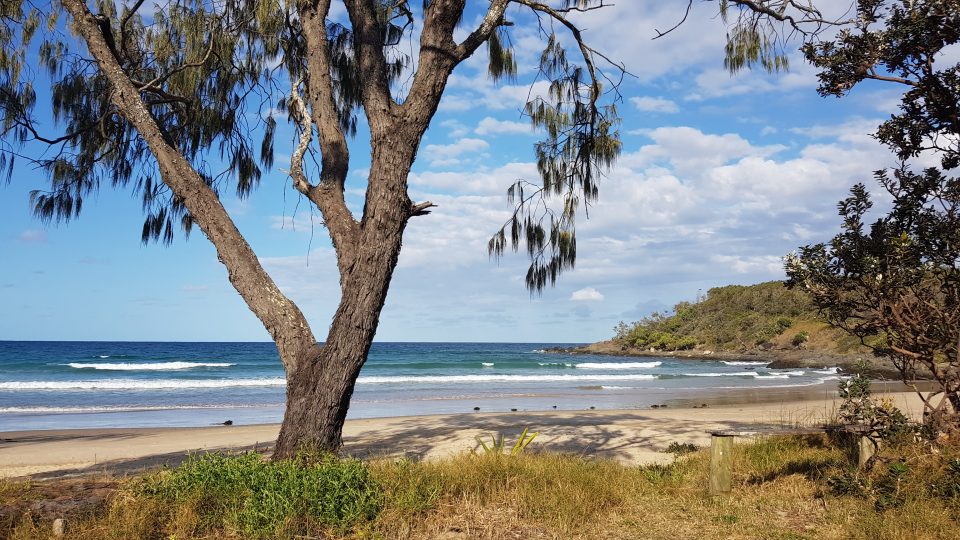 In early 2018, the then newly formed Fuller Street Dunecare Group was developing its vegetation-management plan with NPWS. At that time, there was much conjecture about horsetail sheoaks (Casuarina equisetfolia), specifically, is the species endemic to the Coffs Coast, or not?

Those who thought they are not endemic generally cited two reasons: firstly, the older trees that are currently in our dunes were planted by the departing sand-miners (circa 1970s), which is true; and secondly, the trees don’t self-propagate very well in the dunes, which is also true. 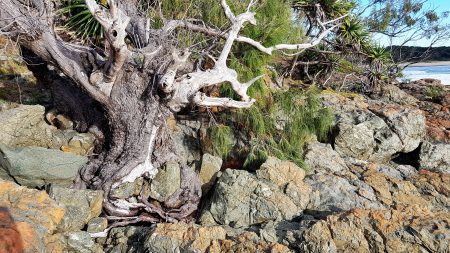 On the other hand, horsetails commonly grow around the rocky edges of our Coffs Coast headlands, in places which would never have been contemplated for artificial planting, so they must be self-propagating, at least around the edges of headlands.

A good reference book does much to dispel any uncertainty, and none is better than Forest Trees of Australia. (Fifth edition, CSIRO, 2006). The book devotes two full pages to the horsetail sheoak. It describes its main range in Australia as being along the north-eastern edges from Darwin to Rockhampton, but also refers to a southern form of the species (subspecies incana) which extends south from Rockhampton to Camden Head (north of Taree) in NSW.

We all appreciate the presence of horsetail sheoaks along our beaches and headlands: the shady spots they provide on the beach are the first taken up by summer beachgoers; they don’t suffer die-back from salt-laden winds (unlike the swamp oak – Casuarina glauca); they allow a filtered view through to the water, and their appearance is definitely iconic! So, we’re glad NPWS accepted them as a species suitable for our plan’s dune area. 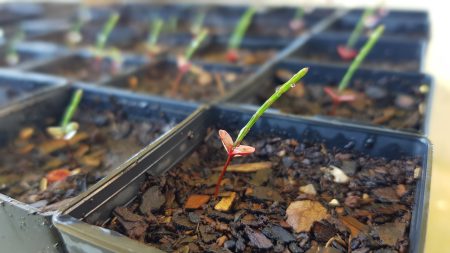 In June 2020, Fuller Street Dunecare members began propagating horsetails, using seed collected locally. The first seedlings have now been planted out into the dune. We’ve had a bit of trouble from long-nosed bandicoots, which have nipped some of the growing points and uprooted some plants, but simple (temporary) tree guards have solved this problem (maybe the presence of bandicoots goes some way towards explaining why horsetails have trouble self-propagating in dune areas?).