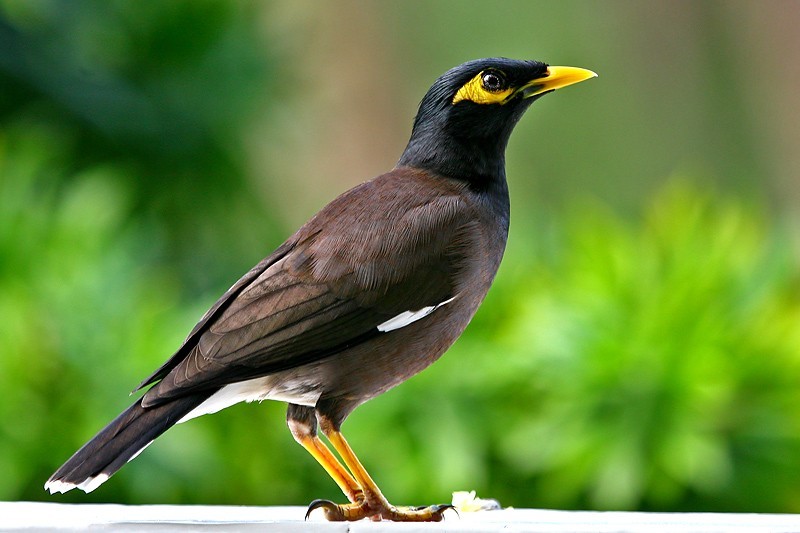 Coffs Harbour Regional Landcare is on the hunt for a very aggressive invader who is having a detrimental impact on some of our treasured locals. The Common Myna (formerly known as the Indian Myna) is a pest bird that was originally introduced to Australia from – you guessed it – India – to control insects in crops. However mynas are able to adapt to a range of conditions and food sources and have become a huge problem across much of Australia including here on the Mid North Coast. They are posing a threat to our native birds and animals through their competition for nesting hollows in trees and their aggressive territorial behaviour. They displace native animals from their nests in tree hollows and can kill the chicks and eggs of native birds such as our beautiful Rosellas. They also leave an unsightly mess in areas where they roost such as under trees and in stables. 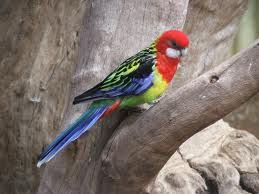 The project is funded through Coffs Harbour City Council’s  Environmental Levy ​Major Strategic Projects. Myna trapping aims at reducing the population of these pesky birds in Coffs Harbour and to prevent them from spreading into other areas.

Our Myna trapping is supported by some very dedicated volunteer coordinators who take traps out to resident’s properties, show them how to set them up and provide tips on how to successfully capture Mynas. They then return to pick up the traps and dispose of the birds humanely. In the 20 years that CHRL volunteers have been trapping Mynas thousands have been captured.

Coffs Harbour Regional Landcare would like your help in stopping this invasion in your own backyard. 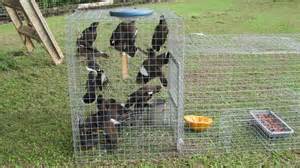 This program is supported by: